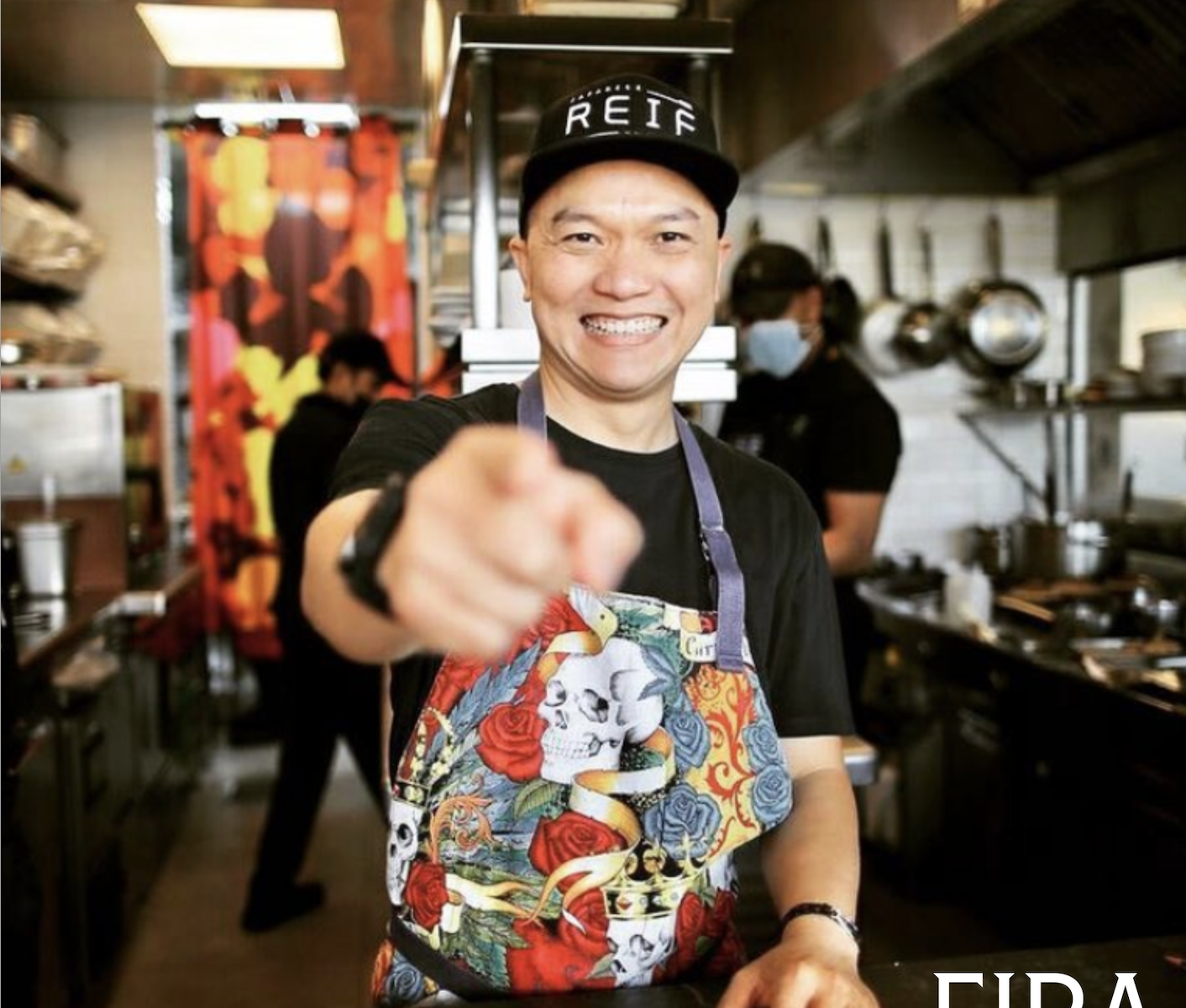 We, at EIRA, are excited to announce the appointment of talented chef, restaurateur and entrepreneur, Reif Othman as our global brand ambassador.

Reif Othman is a multi-award-winning chef whose contribution has been significant in transforming the culinary scene in Dubai and across the Middle East. His innovative culinary creations gained him global recognition as one of the most internationally-acclaimed and celebrated chefs in the world. 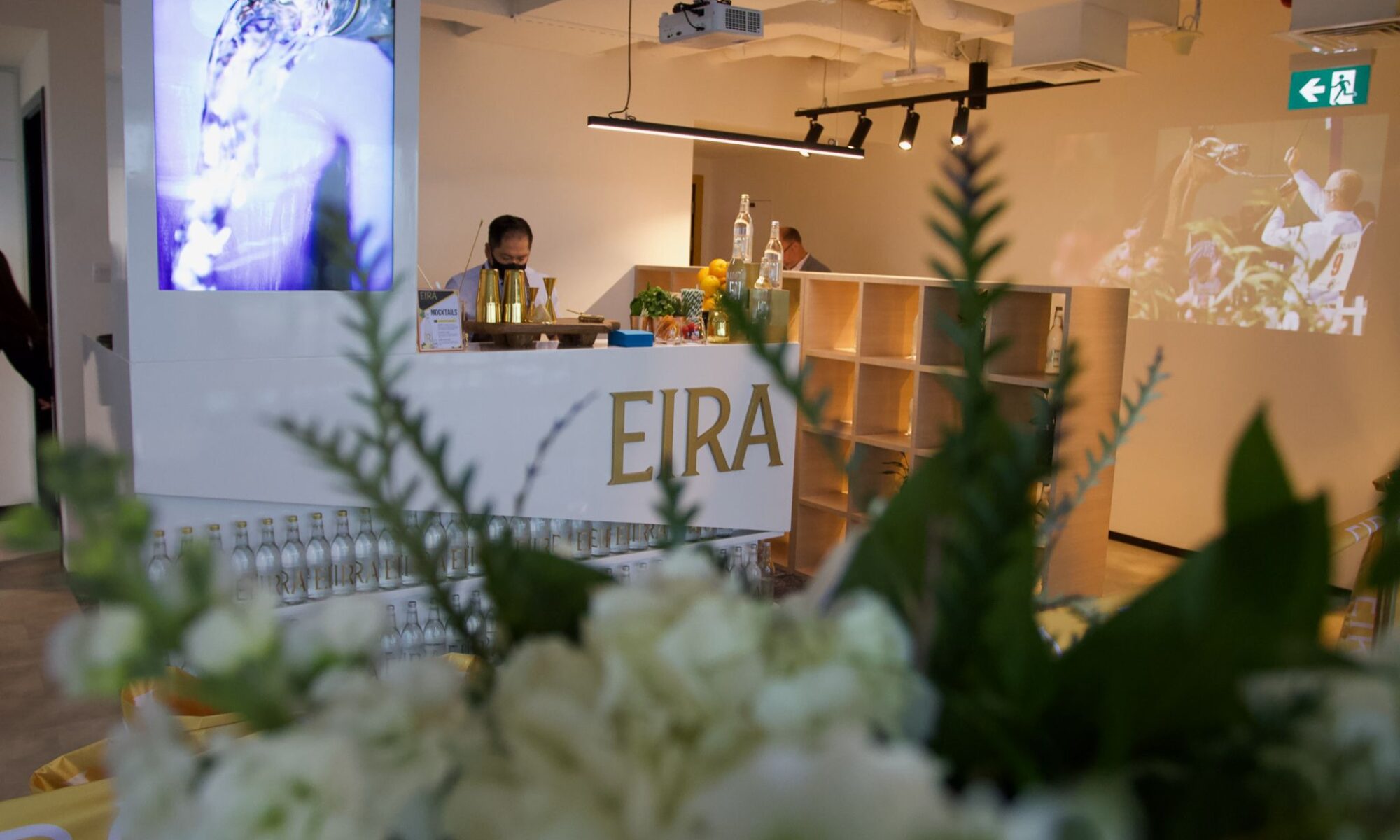 The unveiling event which took place on Monday, 8 August 2022 at the new HQ office in Dubai started with a welcome speech by EIRA CEO Nils Jørgen Sehested. The opening ended with a ribbon cutting ceremony marking the HQ’s official opening with closing remarks from esteemed Minister Counsellor and Chargé d’affaires at the Embassy of Norway in UAE, Mr. Trond Glomnes Rudi.

During the opening speech by CEO Sehested, various objectives were discussed. EIRA doubling the headcount of its operations team in addition to investing greatly in production and manufacturing capabilities to meet high market standards. Moreover, to keep up with the steady industry demands, EIRA seeks to further expand around the globe including new territories in the United States, Europe, across the MENA region and Asia. Furthermore, planning to launch additional product lines and add new SKUs to current glass and PET range.